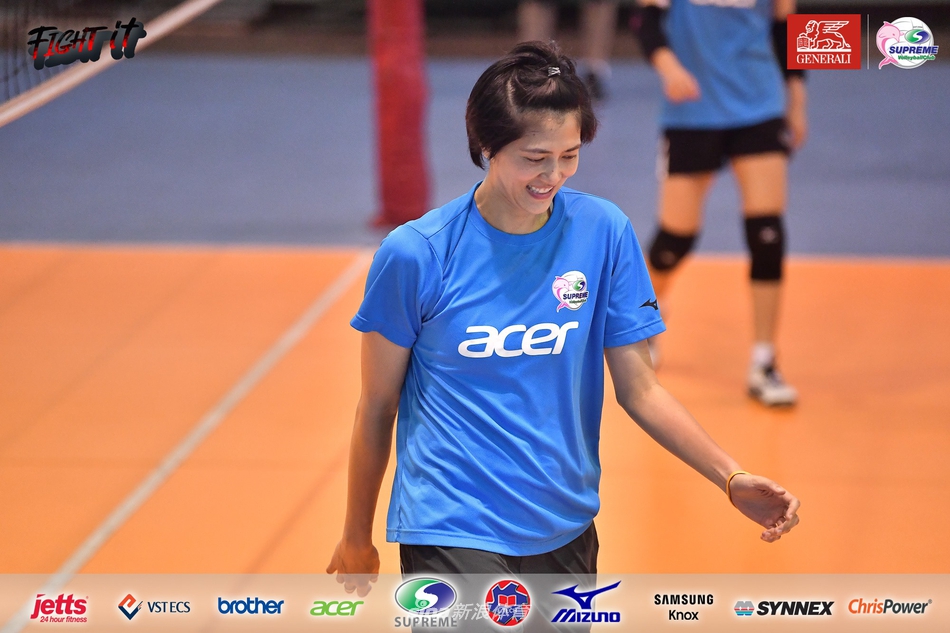 The following appeared in an article in the Grandview Beacon.

“For many years the city of Grandview has provided annual funding for the Grandview Symphony. Last year, however, private contributions to the symphony increased by 200 percent and attendance at the symphony's concerts-in-the-park series doubled. The symphony has also announced an increase in ticket prices for next year. Given such developments, some city commissioners argue that the symphony can now be fully self-supporting, and they recommend that funding for the symphony be eliminated from next year's budget.”

It is argued that the symphony can now be fully self-supporting, and it is therefore recommended that funding for the symphony be eliminated from the city’s next year’s budget. However, this argument and recommendation based on it are highly questionable.

Granted that the The increase in private contributions and attendance at the symphony had been largely increased may be in the last year’s case alone. ← find the point of doubt in the argument】 The question is whether it doesn’t mean suchincreases increased contributions and attendance can still be attained will remain in the future. ← ask the question】The question is whether the increases are sustainable or just evanescent. If As a matter of fact, the amount of attendance and personal donations contributions may, for a myriad of reasons, decrease to the original level or even a lower level. ← give the answer that would refute the argument’s logic】decline sharply in the next year, for a myriad of reasons, including economic depression, the total amount of sales will shrink rather than dilate.

Even if the symphony enjoys a stable and steady increase, that symphony can be fully self-supporting and the funding for the it can be eliminated is a hasty and unjustified conclusion. the aforementioned increases, including those in private contributions, attendance, and ticket prices, are guaranteed, The threshold question is whether the increases of the total sales can compensate for the funding which is recommended to be eliminated. there remains a question about whether the symphony’s increased income will be adequate to cover its cost of operation. If not, since the funding may be a comparative significant number, there is no sufficient proof to conclude that the symphony is fully self-supporting. Without having an answer to the question, the proposed funding cut may be unadoptable since it will disable the symphony.

In light of the above, since the author omits to ask a number of critical questions at multiple places, the line of reasoning of the argument is unsound. If there were answers to those questions, the recommendation would be better evaluated.