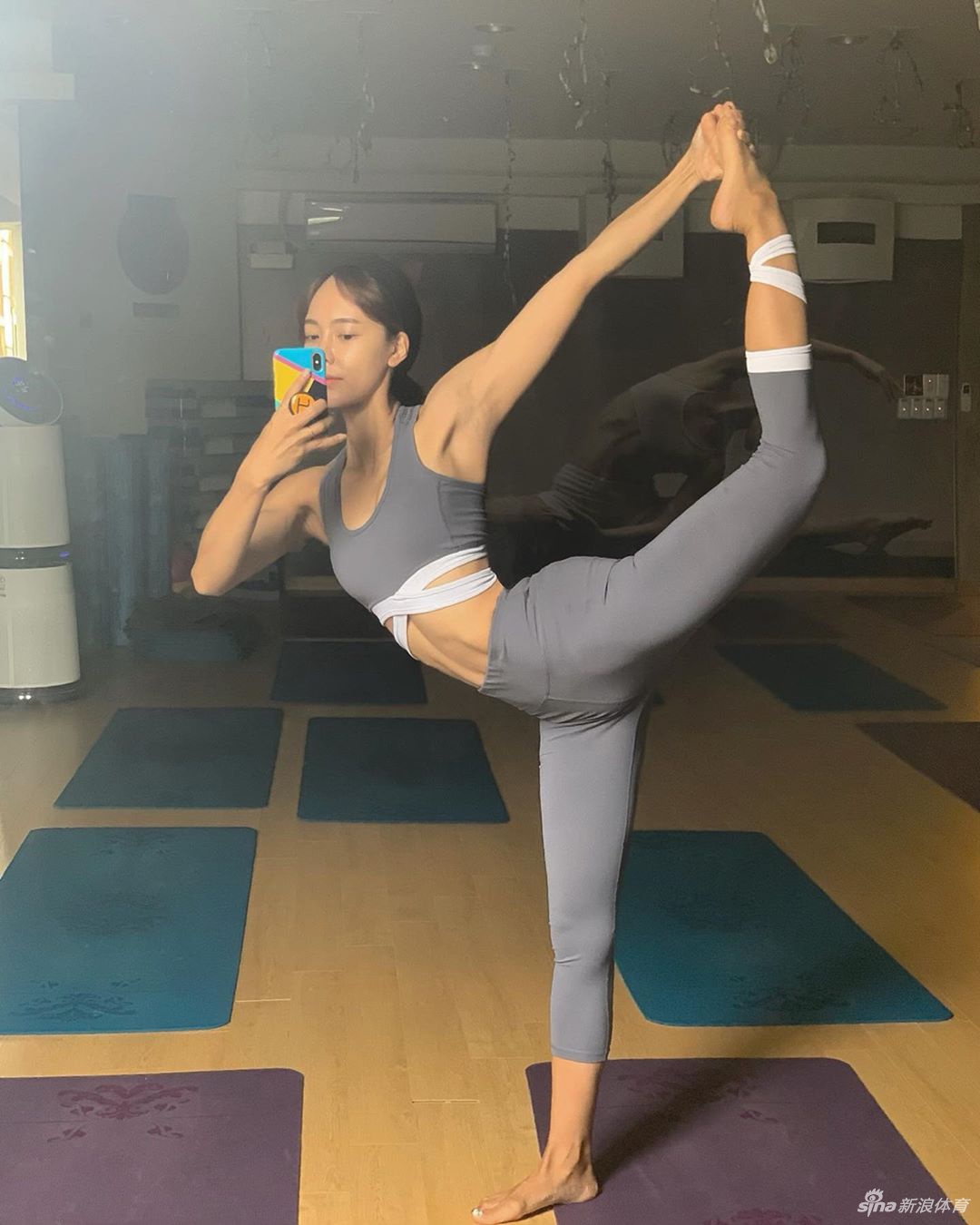 The following is a recommendation from the business manager of Monarch Books.

“Since its opening in Collegeville twenty years ago, Monarch Books has developed a large customer base due to its reader-friendly atmosphere and wide selection of books on all subjects. Last month, Book and Bean, a combination bookstore and coffee shop, announced its intention to open a Collegeville store. Monarch Books should open its own in-store café in the space currently devoted to children's books. Given recent national census data indicating a significant decline in the percentage of the population under age ten, sales of children's books are likely to decline. By replacing its children's books section with a café, Monarch Books can increase profits and ward off competition from Book and Bean.”

Write a response in which you discuss what specific evidence is needed to evaluate the argument and explain how the evidence would weaken or strengthen the argument.

It is argued that by replacing its children's books section with a café, Monarch Books can increase profits and ward off competition from Book and Bean. However, more evidence is needed to evaluate the argument.

Firstly, since there is no evidence regarding whether Book and Bean’s intention, albeit announced, will become its action, it is not unlikely Book and Bean will drop its plan of opening a store in Collegeville. If the plan is dropped, Monarch Books may not need to open a café in its book shop as a response to Book and Bean’s plan.

Most conspicuously, there are multiple suspicious points about using the recent national census date to project the sales of children's books. First, unless the author provides further information about the long-term applicability of the census data that are recent, which may indicate only the recent demographic situation, the prediction for the future based on the census data is vulnerable. In other words, the future development of the percentage of the population under age ten is unclear, and the author cannot be certain about whether the decline in the sales of children’s books will last long, and the suggestion about discontinuing children’s books section may be therefore unadoptable. Second, the national census data may represent the country’s overall situation; however, there may be exceptions to the overall. Since there is no evidence to rule Collegeville out of the exceptions, what the national census data indicates may not apply to Collegeville.Third, the significant proportional decline in the population under age ten should not be confused with shrinkage of the under-ten population. While there is, relative to the country’s total population, a decreased size of the under-ten population, the argument shows no evidence that there is a decrease in the exact number of under-ten children, and the sales of children’s books however depends on how many under-ten children there are rather than on of what proportions they are. ← 逻辑靠近的点可以写在同一个段落里。

In addition, since Monarch is famous for its reader-friendly atmosphere, with the probable noise and undesired smell from the café, it is likely that their customers will feel reluctant to visit the shop, and the shop’s sales may decrease as a result. Unless the author provides evidence to rule out the possibility, opening a café will only be counterproductive for Monarch. At this point, there is no information about the cost of opening a café and the ongoing cost of running the café, and therefore the expected profits are uncertain.

Lastly, the author fails to mention a crucial comparison as evidence that Monarch’s café will be favorable to the bookshop’s business. Since Monarch will be a green hand in making coffee, its coffee may be less good than that of Book and Bean, which has long been a combination and thus is more experienced in making coffee. If it is the case, Monarch will be at a disadvantage in the competition.

In light of the above, the line of reasoning of the argument is unsound as a result of its lack of critical evidence at multiple places. Unless the evidence is provided, the recommended practice is hardly adoptable.