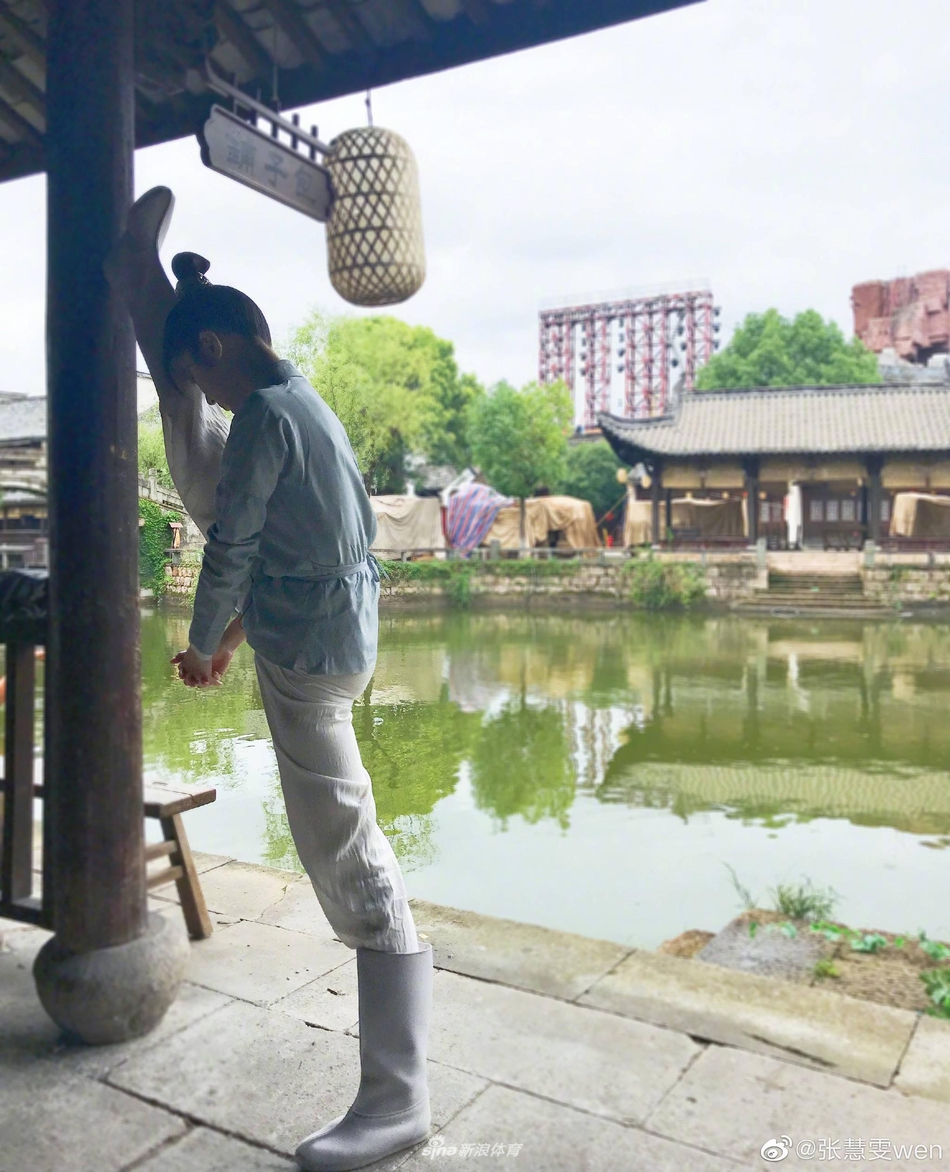 摘要： Many people like to eat unhealthy food even though they know it is bad for them. Why? What effective ways can improve people’s healthy eating habits?

Many people like to eat unhealthy food even though they know it is bad for them. Why? What effective ways can improve people’s healthy eating habits?

A conundrum of modern societies is the declining level of health in the general population, such as corpulence, which can be partly ascribed to people’s preference for unhealthy foods despite the fact that they know the detriments. Personally, behind such preference are two predominant factors, and this thorny issue can hopefully be tackled.

说明文题型，问原因和解决办法。该话题与12月2日刚考过的话题相似：Shops should not be allowed to sell any food or drink that has been scientifically proved to be bad for people’s health. To what extent do you agree or disagree? 这题干不就是一种解决办法嘛?另外，剑16 Test 3 以及 6月17日考题，都是与健康饮食相关的题。

To commence, the sound flavour that junk food offers should be responsible for the unhealthy diet. This is mainly because those unhealthy foods are usually sugar-, salt-, or fat-laden ones high in calorie and GI, which, after being eaten, will stimulate nerve cells to produces dopamine, a chemical functioning as a neurotransmitter to convey bliss and excitement. For this reason, people prefer or even easily get addicted to sugary beverages and fatty foods, especially the ones whose mouthfeel has been enhanced./ Besides, it is due to the surging living pressure that most employees nowadays have to work non-stop. In this case, they tend to order these instant foods, usually unhealthy ones, which fit the current fast-paced life.

Considering the gravity of this trend, two schemes can be put on the agenda. The first approach is that policies regarding subsidisation can be issued by governments to motivate manufacturers to develop diet and delicious products. Meanwhile, the subsidies can also to some extent reduce the production costs, which will guarantee the newly-developed products sold with a proper price. Besides, high tax could be imposed on unhealthy food products. In this way, producers will thus have to raise the price for the sake of ensuring their profits, which naturally follows that ordinary people are more likely to consume the aforementioned cheaper but healthy alternatives.

To recapitulate, since possible culprits and feasible remedies have been enumerated, this crisis can be promisingly resolved with joint efforts of relevant parties.